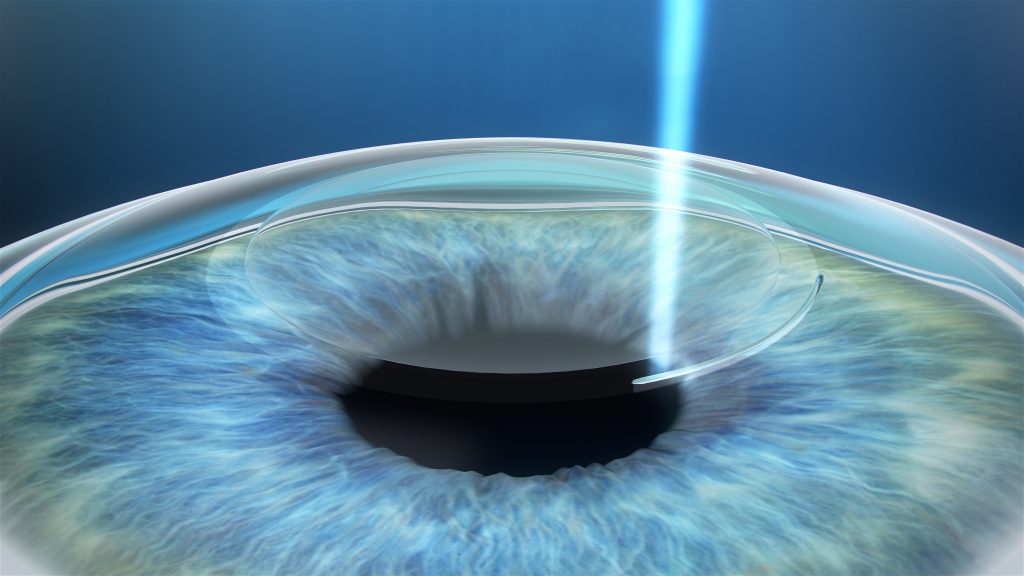 The Femtolasik introduces femtosecond laser technology to ophthalmology. Femtolaser technology makes Lasik even safer and more accurate. It is used in a LASIK variation called Femtolasik to create the corneal flap under which cornea is reshaped to correct vision. In traditional Lasik, surgeons use a metal blade called a Microkeratome to create the flap.

Although surgical complications during Lasik are relatively rare, when they do occur, the Microkeratome portion of the procedure is often the source of the problem. The laser’s technology is distinguished by the speed of the laser pulse — in the femtosecond (one quadrillionth of a second) range. It is used only to create the flap for Femtolasik, and then surgeons use an Excimer laser to perform the rest of the Lasik procedure.

The surgeon uses Femtolasik computer software to guide the Femtolaser beam, which passes into the cornea and pulses a pattern of tiny overlapping spots. This pattern results in a precise cut of the cornea at a depth determined by the surgeon. As with a mechanical Microkeratome, a small section of tissue at one edge of the corneal flap is left uncut, forming a hinge that allows the surgeon to fold back the corneal flap and reshape the corneal bed with the Excimer laser as in traditional Lasik.

Benefits of Femtolasik could be summarized as follows: 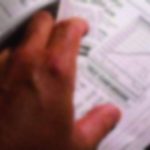 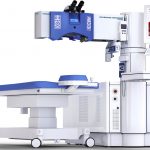 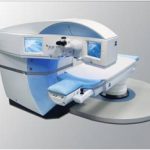 Eye Structure The individual components of the eye work in ... 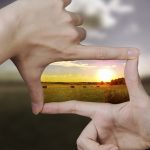 Intacs is a recent and revolutionary corneal ring prescription insert ... 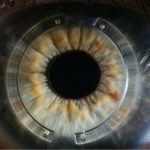